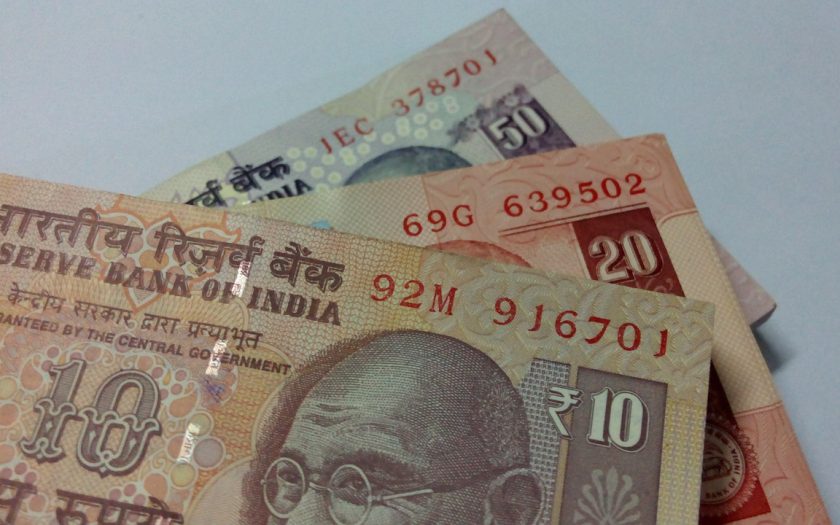 Forex trading in India has been a hot topic recently and we decided to do a quick research and share the information to our readers. India has seen increased foreign exchange market activity over the past four decades now following the Indian government’s decree of its commencement in 1978. Since then, the market has soared to remarkable heights evidenced by figures that have startled brilliant forex trading minds around the globe. The country has so far managed to push its way to the top 10 list of the best forex markets in the world today. The daily turnover has also demonstrated an ever increasing trend since the markets inception as it now boasts of over a Billion dollars which is far from the case as it was in the markets early stages which was limited to just a few millions. The US dollar represents the countries major forex asset along with Gold as another important part of forex reserves. The market is currently open for 24 hours and is linked to other forex markets all over the world.

India’s forex market is quite a unique prospect especially when one considers the related rules and regulations. The legal issues related to forex trading in India often leave most potential investors with a number of uncertainties which may be a worthwhile factor in the decision making process. We will proceed with the article by looking at how the trade is regulated in the country, the special rules pertaining to the forex market and the country’s broker environment

Several organizations work together to regulate the forex market in India. These include the Reserve Bank of India, the FEDDAI and SEBI. Let’s have a look at each of the regulatory bodies.

The reserve bank is essentially the central Bank of India and it has several related roles which influence the forex market. The first role of the institution is that it is responsible for providing overall supervision of the financial sector in the country which is constituted of financial institutions, commercial banks and nonbanking finance firms. Secondly the bank is responsible for formulating, implementing and monitoring the countries monetary policy allowing it to be the issuer of the Indian currency. Furthermore, the bank is also empowered by the Foreign Exchange Management Act of 1999 to regulate all foreign exchange which therefore helps the institution to mediate external trade payments.

The foreign exchange Dealers Association of India is a self-regulated association of financial institutions that focuses on foreign exchange in India. The association’s main function is to regulate rules and regulations relating to foreign exchange among banks. It is basically an institution that establishes the rules associated with daily forex dealings in India. Apart from making the rules governing daily transactions, the Association also acts as an advisor and supporter of member institutions pertaining to issues rising from daily transactions, a representative of member banks to the RBI and providing information on daily forex rates to relevant banks.

As of the end of 2017, the Associations membership had risen to 102 with members coming from a variety of sectors including the public, private, cooperatives, foreign banks and other financial institutions.

SEBI stands for the Securities and Exchange Board of India. The organization was established in 1988 and has had a growing influence on both the forex and the stock markets. In addition to championing registration of Forex brokers, the organization is also responsible for approving certain by-laws related to the finance space as well as conducting inspections on business entities shares, records and issuing licenses to both forex and stock brokers.

India’s financial market is unique mostly due to the rules relating to eligible currencies for making trades and the mode of forex trading itself. For most of India’s forex trading history, the forex trading was done through recognized banks only with INR/US Dollar as the only acceptable trading pair. 2008 saw some changes as the EUR, GBP and the JPY were added to introduce newly acceptable pairs with the Rupee such as INR/EUR, INR/JPY and INR/GBP.

Another point worth noting regarding forex trading in India is that online trading is not allowed by the Reserve bank of India as it is clearly considered a non-baillable offense under the foreign management (FEMA) act. However, the strict regulations do not render forex trading in the country impractical. It is more of a matter of trading using the right currency pairs in the right trading institutions and brokers within the country.

Forex brokers in India are mainly well established international brokerage firms which are aiming to expand the trade in the country. Local brokerage firms are only those which are registered with SEBI. This has an obvious implication to Indian citizens who wish to invest in the market which is to always make sure the broker is registered with the SEBI. Instaforex accepts traders from India and currently offering $1500 no deposit bonus for new trader. Click here to find out more.

India remains a highly promising and advancing forex trading opportunity despite some of the limitations in the countries market. Successful trading in India hinges on two major factors and these are; familiarizing oneself with the regulatory peculiarities relating to forex trading and choosing the right institution or broker capable of providing excellent service in trading the pairs allowed by the regulatory authorities.