Home Articles Forex Trading in Russia – We did the homework for you!

Forex Trading in Russia – We did the homework for you! 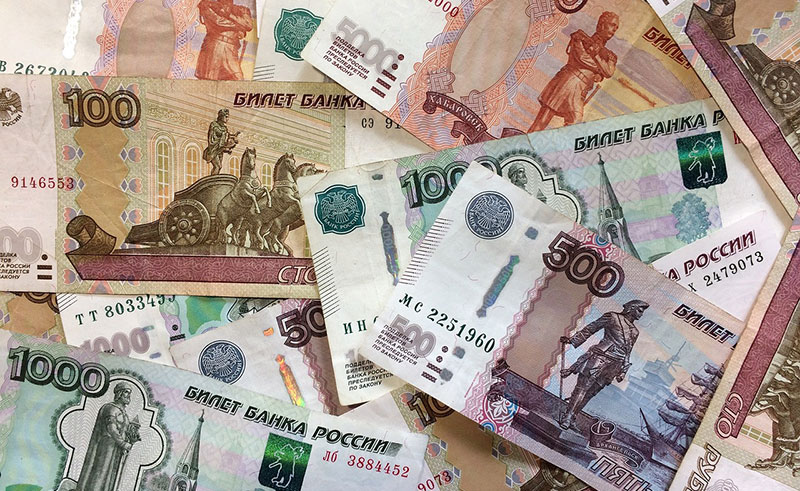 Russia remains one of the world’s economic superpowers presenting a lot of opportunities to investors. A brief background check reveals some striking figures which provide a strong statement concerning trading opportunities within the country’s economy. It is widely established that Russia harbors about 30 per cent of the world’s natural resources due to the vast geography it possesses. According to the World Bank, Russia’s extensive natural resources in oil, natural gas, and precious metals are a major force behind its economy and there combined value is estimated to a staggering 75 trillion US Dollars. A lion’s share of Russian exports is provided by natural gas, oil and precious metals, and these account for 16 per cent of GDP and more than 70 per cent of the country’s total exports. The countries immense natural gas and oil reserves have earned it the reputation of being the world’s energy superpower. As of 2016, the country’s economy was established to be on position 6 based on Purchasing Power Party (PPP).

When it comes to overall exchange rates, the country holds position 12 relative to other economies. Russia is another country that is fast becoming a major force in the world of foreign exchange. The countries involvement in foreign exchange has considerably spiked since the early 1990's and it now embraces large numbers of both Forex traders and brokers. Some of the brokers have enjoyed unparalleled success propelling them to the international forex trading scene in a matter of a few years.

Like most countries, accessibility to Forex was limited to public auctions, that is, it was only possible to trade Forex through public auctions and through major financial institutions. The turn of 1989 saw an introduction of relative flexibility in exchange rates which led to a cascade of events that revolutionized the foreign exchange market. In 1991, The Central Bank of Russia set up the countries first foreign exchange which was termed Moscow Currency Exchange (MICEX) and has been the body used to conduct foreign exchange. The Central Bank of Russia is now the sole controller, regulator and moderator of the forex market and has the authority to issue licensure to appropriate financial institutions and forex Brokers.

The Bank retained its sole authority in 2013 after the Federal Financial Market Service was disbanded in 2013. The Federal Financial Markets Service (FFMS) was an executive body which was tasked with regulating the financial markets of the country established in 2004. . Since then, The Central Bank of Russia has implemented some policies which have significantly raised the profile of forex trading in Russia.

Coming across the best Russian brokers comes down to credibility and a few personal preferences depending on your goals. Registering with the Central Bank of Russia is a rigorous process that rather ensures that the brokers service lives up to the standard requirements. Finding the right broker begins with ensuring that they are registered with the Central Bank of Russia.

The following is a brief discussion of the typical stages that one needs to go through to make sure he/she gets the best service.

1. Go through the necessary homework

It is imperative that one takes a rigorous research process to establish a number of factors and these include finding out whether a particular broker is registered with the countries regulatory body, establishing whether they offer fixed or non-fixed spreads and the kind of leverage that is allowed. In terms of leverage, a 50:1 ratio is a good indicator as it often entails that the Broker is certified by the Russian regulatory body.

This can be done in two ways. It’s either you go for the reviews from credible sources or simply do it yourself based on your preferences in conjunction with the established guidelines.

Most brokers offer Demo accounts which serve the noble purpose of allowing the user to familiarize with the platform and make an informed decision based on the initial experience. You can take advantage of these features and try out several demo accounts for comparison purposes. This period can also be employed to assess the customer support and overall quality of service by asking questions relating to the platform and the brokerage service in general.

In a nutshell, Russia’s ever-improving economy, rejuvenated interest in forex, and ample room for growth makes it an exciting prospect to consider for any Forex investor. Like most advancing foreign exchange markets, satisfactory forex trading in the country boils down to getting hold of the best regulated brokers while implementing a sound trading strategy which in this case, is having a Central Bank of Russia regulated broker integrated in a sound trading approach.